news
Blog
“We knew it was going to be successful.” Learn about the TOP 3 crowdfunding campaigns in publishing

“We knew it was going to be successful.” Learn about the TOP 3 crowdfunding campaigns in publishing

Crowdfunding is the new black! It works amazingly well in so many fields, including publishing. Here’s clear proof of how readers eagerly support their favorite authors and creative projects. Enjoy the short reviews of some of the most successful crowdfunding endeavours.

Here are the most funded books in crowdfunding history — the two volumes of “Good Night Stories for Rebel Girls.” The books were created by the authors who met in Italy. Back then, Elena was a journalist and Francesca a theatre director. Both faced their own battle of the sexes, which brought them to the idea of publishing the stories.

The success was ginormous! In 2016, the first volume rose over $1 million through campaigns on two online platforms. Next, it sold a million copies in the UK last year alone. Moreover, its sequel pledged $866,193 of its $100,000 goal and will be published on February 28, 2018.

The books feature the stories of 100 inspirational women, from Elizabeth I to Serena Williams.

When questioned about their crowdfunding success, Elena emphasized the importance of preparation: “We knew it was going to be successful …we had been working on every aspect of the campaign for the past eight months.” In her interview to Publishers Weekly, Elena also attributed part of the project’s outsized success to the fact that they worked closely with their audience.

Subsequently, the director of the publishing platform where Good Night Stories raised funds described the authors as those who “are redefining the future of publishing.”

“The Leader’s Guide” by Eric Ries 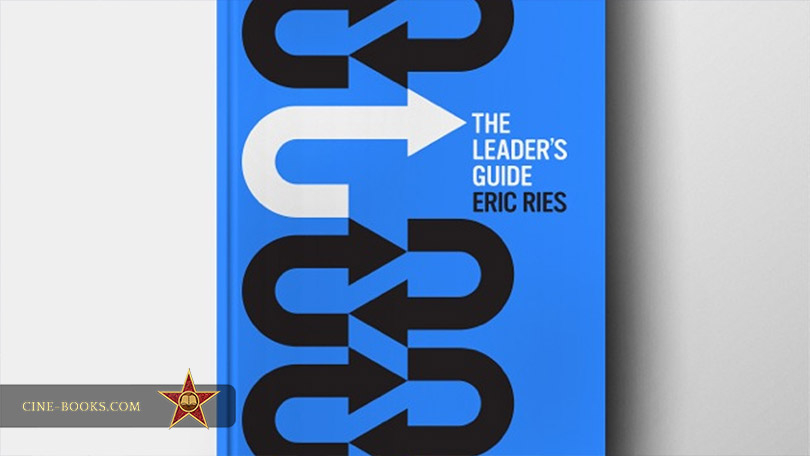 The news about Eric Ries’ crowdfunding hit the publishing world in 2015 and was quite surprising. How is it that an incredibly successful entrepreneur turned to his readers for assistance?

Being the author of perhaps the most influential startup business book of the past decade - “The Lean Startup” - he could surely find a publisher for his new book. But apparently he found crowdfunding appealing, emphasizing the importance of transparency in the process. “Everyone in the community knows what's happening, how much money is raised, how close we are to the target, and what we are working on. As an author, it's also an incredibly rich source of feedback,” he said in an interview to Forbes.

Naturally, he attributed his success to a large and supportive community who has rallied to the cause.

When advising authors who turn to crowdfunding, he offered them to set a real goal. “I know everyone wants to get the big ‘500% funded on its first day’ boost, but I'm glad I set the funding target to the actual amount of money it takes to research, write, and print this book. It's not as sexy, but I think people appreciate the honesty,” Eric claims.

“Augie and the Green Knight” by Zachary Weiner 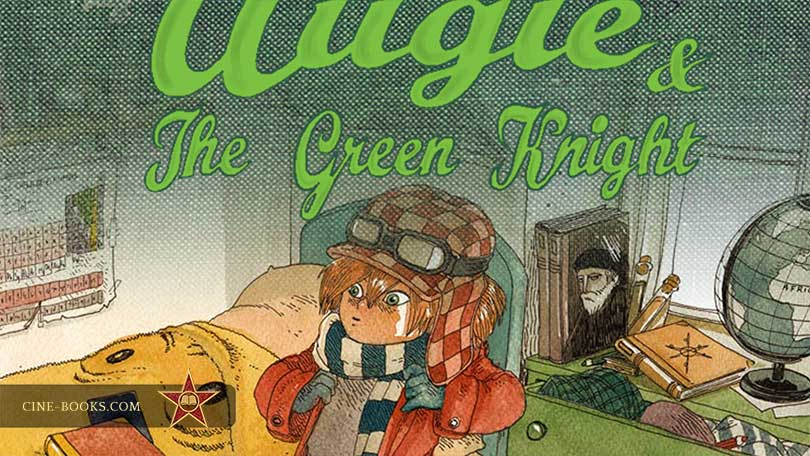 So far, Zachary Weiner is best known for his webcomic ”Saturday Morning Breakfast Cereal.” He’d had quite an experience in crowdfunding before kickstarting a kids book “Augie and the Green Knight.” So apparently his belief in crowdfunding is strong, and he’s keen in building up his community. In 2015, he pledged 10 times more than goal - $384,410 pledged of the $30,000 goal for publishing a fairytale.

In the book, he is a retelling a famous medieval story about King Arthur's court encountering a strange giant Green Knight and the quest that follows. The book features an adventurous and scientifically-minded female protagonist.

What is more, the crowdfunding success allowed Zachary Weinter to donate 800 copies of the book to libraries across the country.

So, these are only 3 stories out of numerous crowdfunding publishing successes. Obviously,  pledging money online for great projects is a powerful tool any author can use.

Moreover, crowdfunding might be the way to publish your book not only in the typical formats, but also in a brand-new cine-book format! Due to the platform for contemporary fiction authors, you could provide the necessary funds for visualizing your book! That could be an essential step to making a movie based on your story.

Are you an author? Pre-registration of contemporary titles is now opened! Be one of the first who visualizes the fiction stories in the unique cine-book format.

Contact our publishing team to learn how create YOUR CINE-BOOK.