news
Backstages
The amazing scenery, delicious pancakes, and a mischievous Malamute: how we shot “To Build a Fire.”

The amazing scenery, delicious pancakes, and a mischievous Malamute: how we shot “To Build a Fire.”

“To Build a Fire” is the first cine-book filmed essentially in a single location—that is, in nature. Filming outdoors is both a blessing and a challenge. Why is it a blessing? This image speaks volumes... 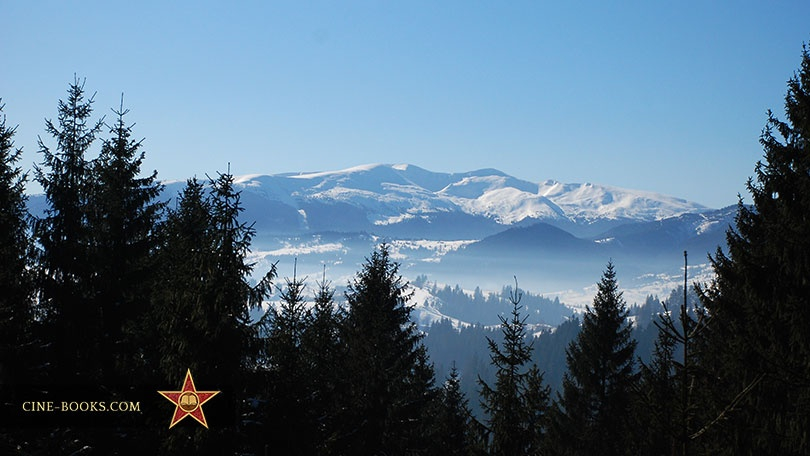 Snow-capped peaks, spruce forests, and spectacular views. For shooting, we headed to one of the most beautiful places in Europe—the Carpathian Mountains. Mother Nature herself created all the sets for the “To Build a Fire” cine-book. 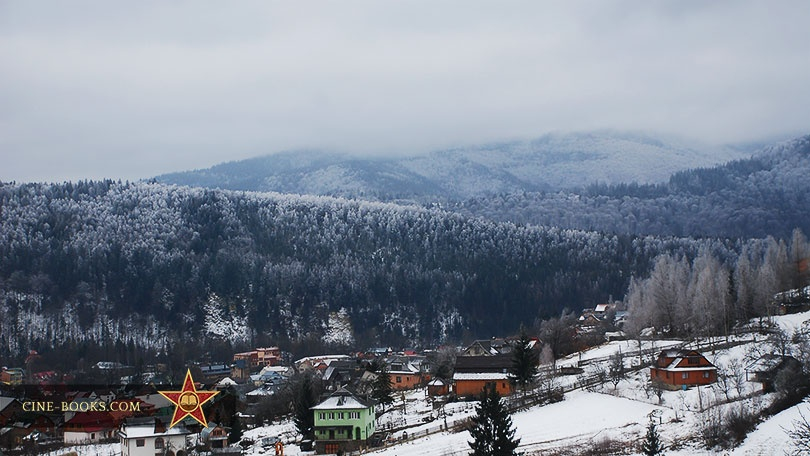 Pristine nature and tranquil beauty reminded us about frailty of human nature: its loneliness and sometimes recklessness. We could not think of a better setting for “To Build a Fire”! Although we were challenged by the weather as the snow, crucial for filming the book, suddenly started melting. We had to climb higher up into the mountains, where winter still reigned. 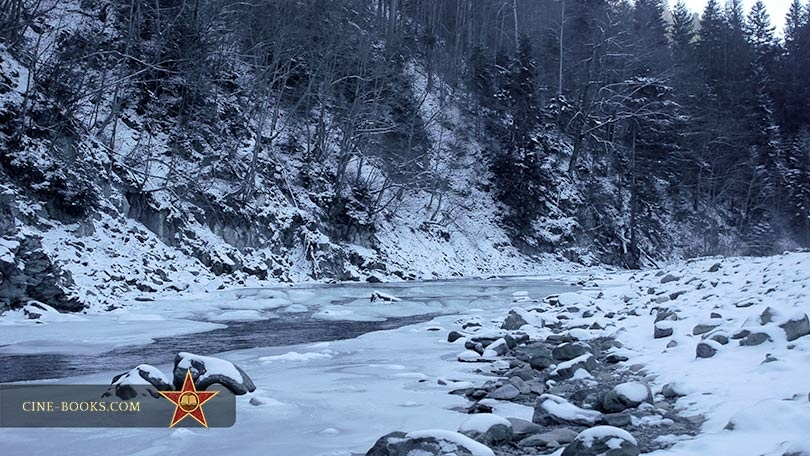 Okay, enough with the views for a while. Let’s get back to the production! Meet some of our staff. Here’s our shrewd director. 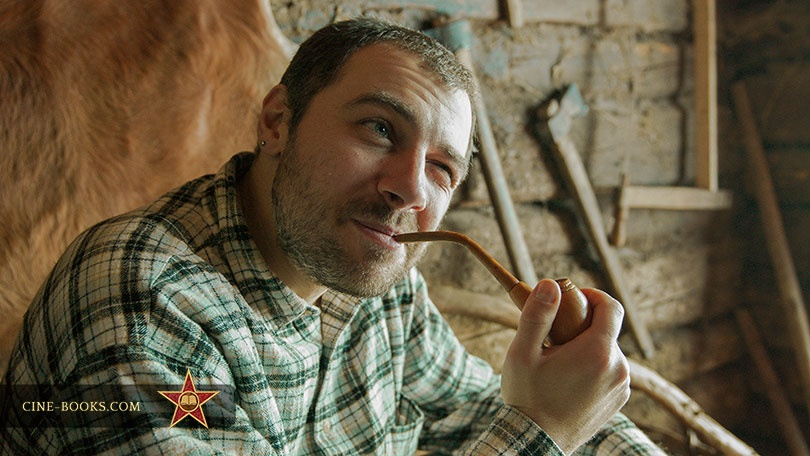 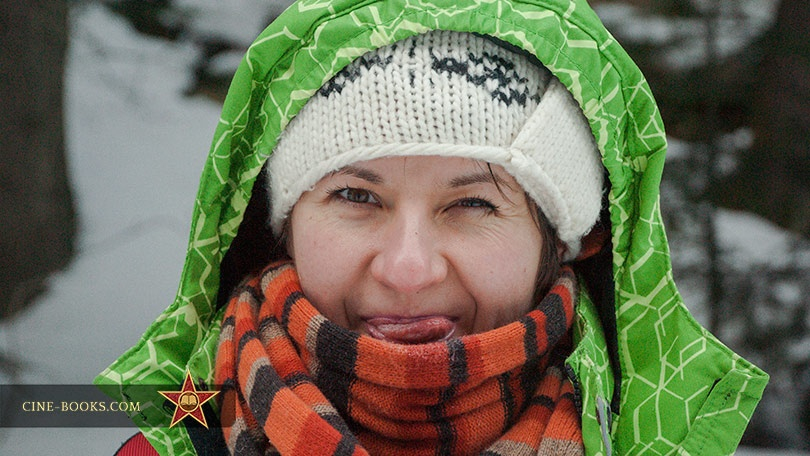 And, of course, our protagonist. 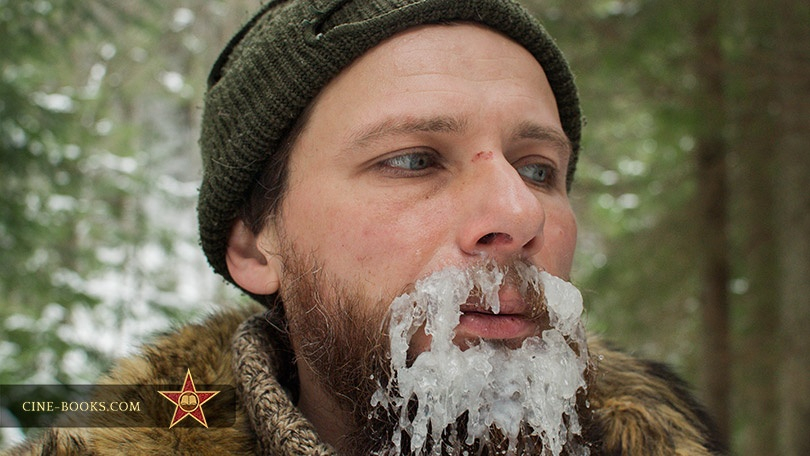 Needless to say, the filming process wasn’t a piece of cake for him. See his frozen beard? It used to take up his entire face, making it impossible for him to move his lips. Also, at times he had to be lying on the cold snow for hours… but he courageously endured all the challenges. 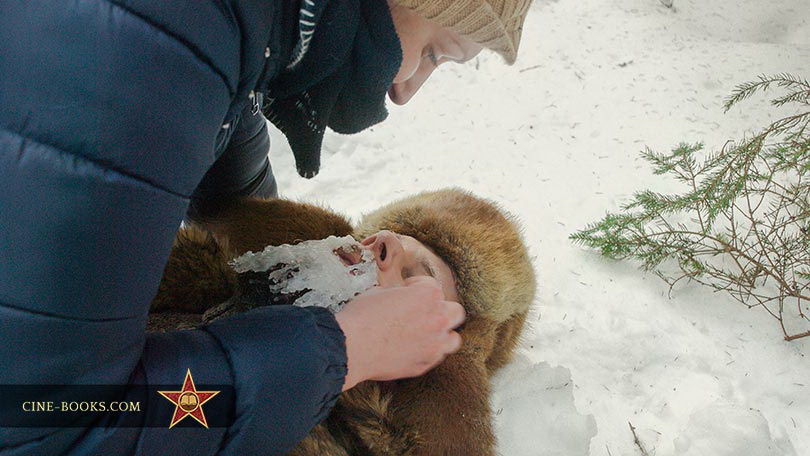 And here’s our second hero. Meet the Best Supporting Actor – an Alaskan Malamute named Gray - a silent character of the narrative! 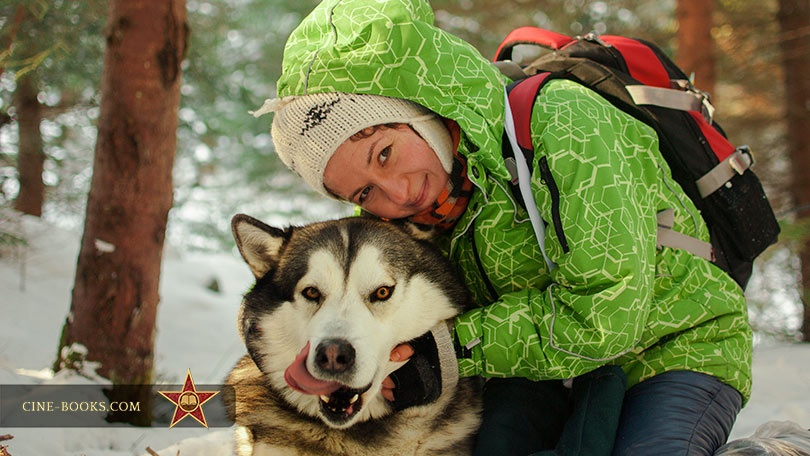 Rumor has it he got really excited on learning he’d got the part. He started running and jumping, and didn’t stop during the shooting—what a fidgety dog! However, he was kind and very friendly. 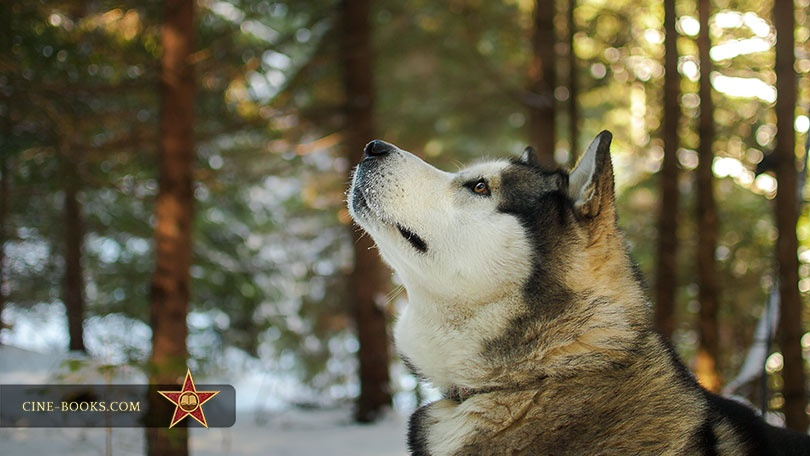 Actually, he’d already been a star dog before the filming, having participated in numerous dog shows. 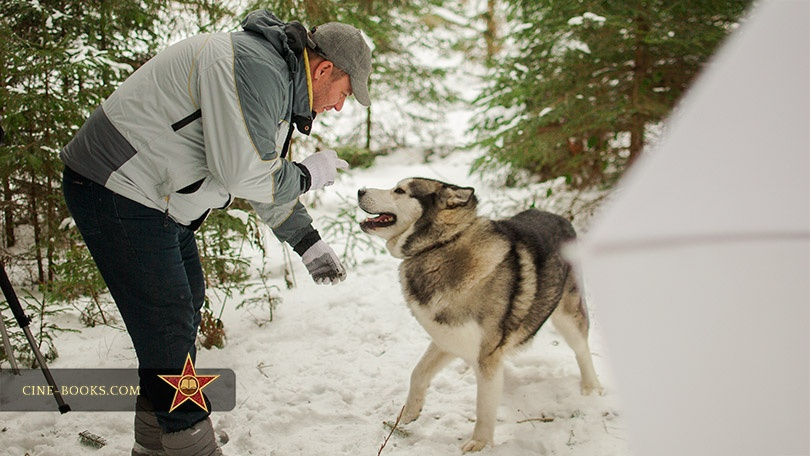 But his true hour of glory was during the wrestling scene where the protagonist is trying to kill the canine. No animal was hurt while shooting this episode. 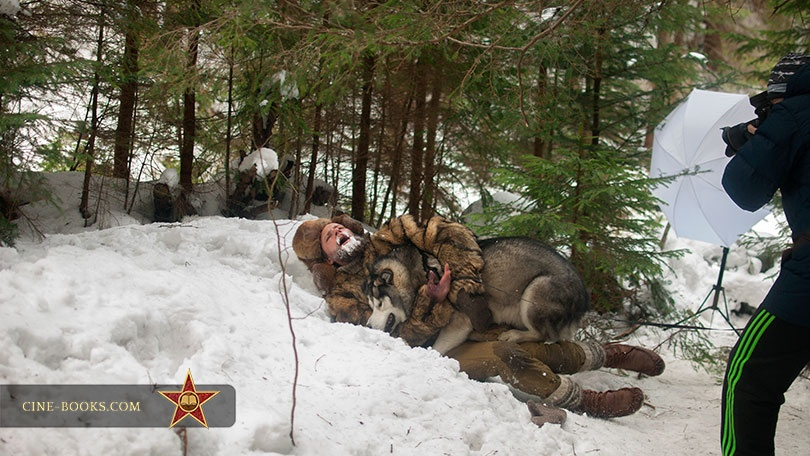 The Malamute liked to have well-earned treat. Well, why hide the truth—e were also up for a picnic at the end of a day. What could be more delicious than nutritious pancakes heated up over an open fire? Yum! 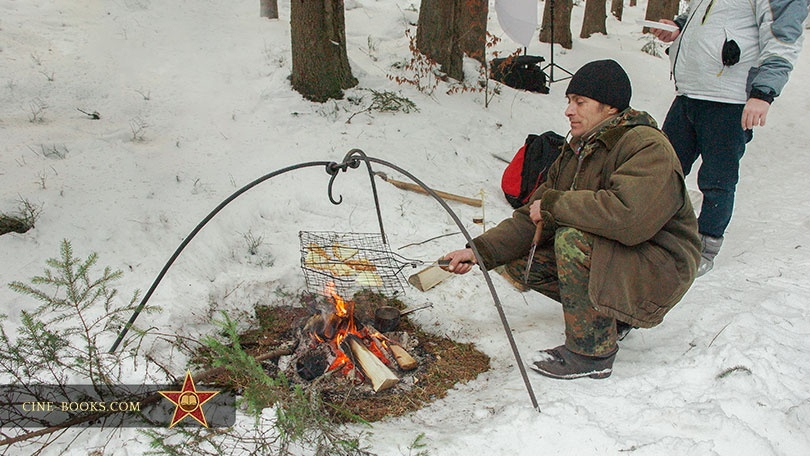 While this is not a picnic scene pictured in the photo below. It’s the shooting of making a fire scene – one of the most dramatic parts in the whole novel. 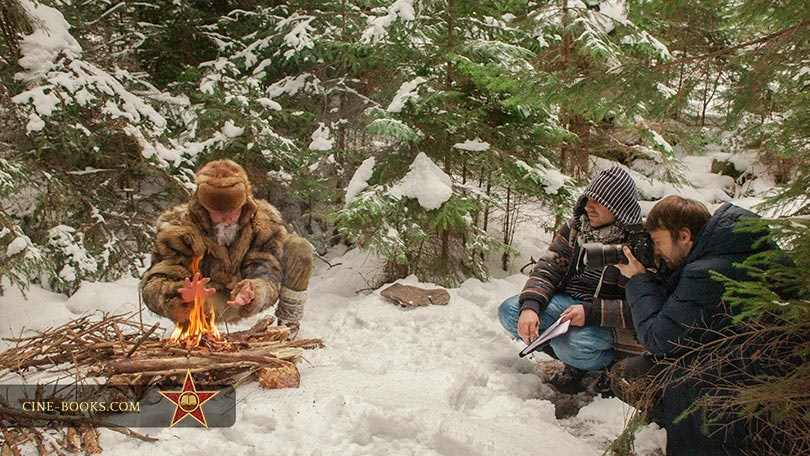 Here’s a burn the main character gets after his attempt to build a fire—the handiwork of our make-up artist. She rocks, doesn’t she? 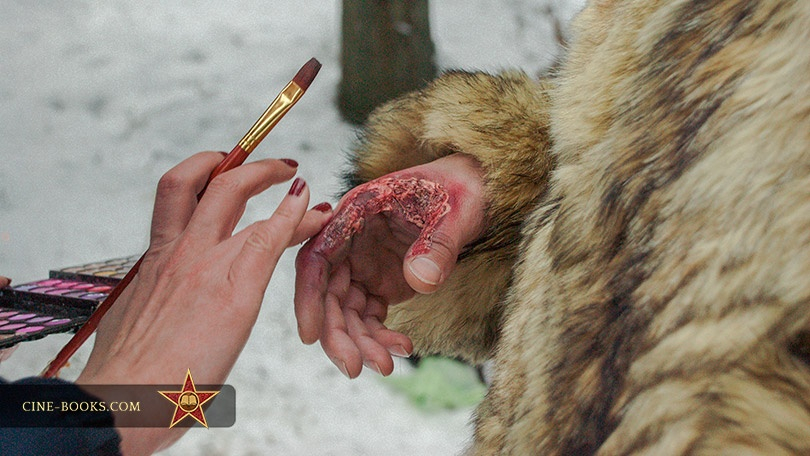 Here is another dramatic moment. The protagonist should be lying on the snow strained to the max. Our director demonstrates how the scene should look. 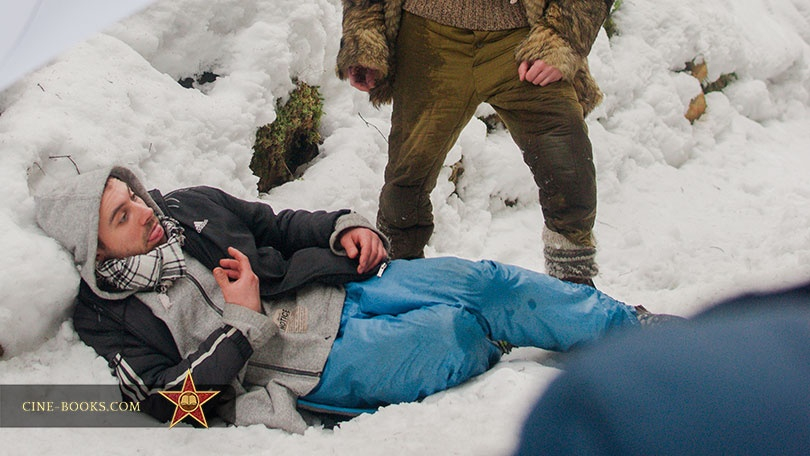 Shooting from dawn until midnight, we used to get the real opportunity to relax in the evening only after returning to our hosts’ house. 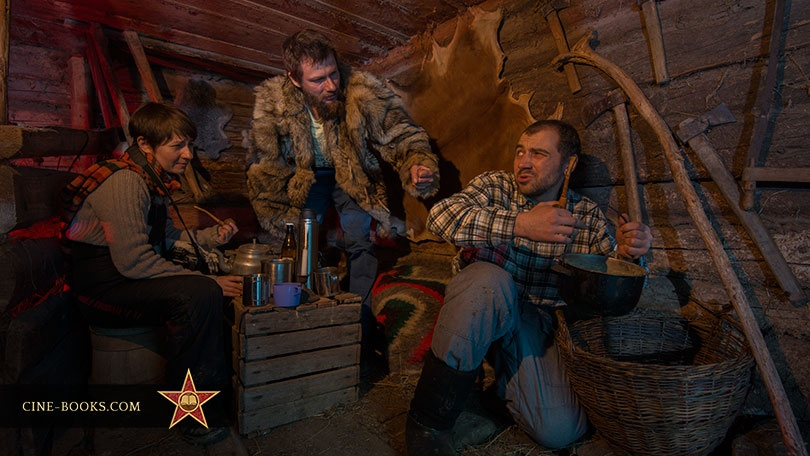 Overall, the filming lasted 14 days. Once each image was verified, we could finally say, “Good job everyone!” Yeah! 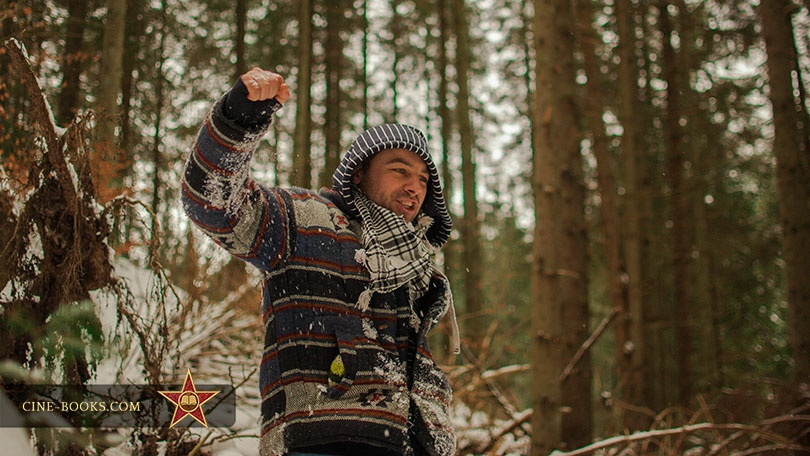 Here are some more of our beautiful behind-the-scenes images. 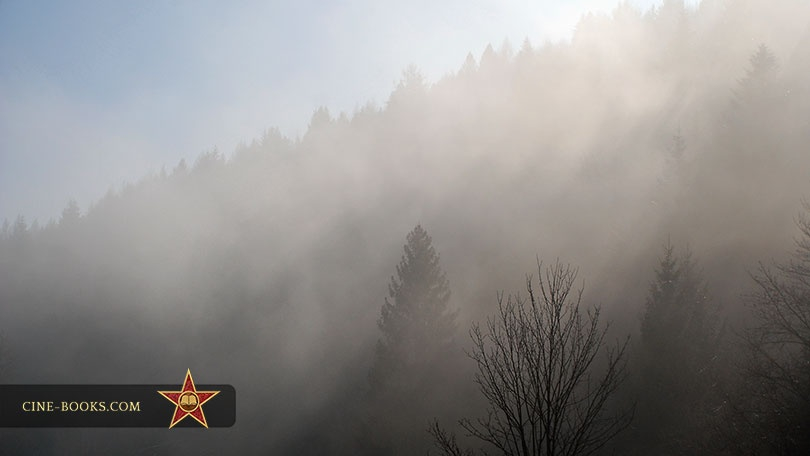 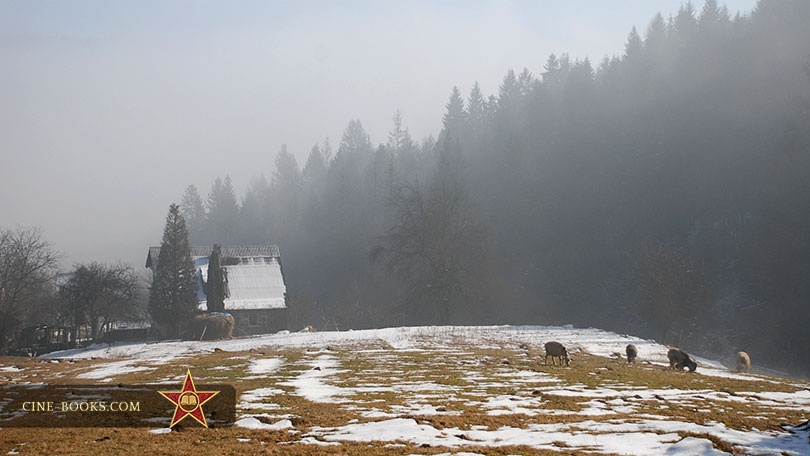 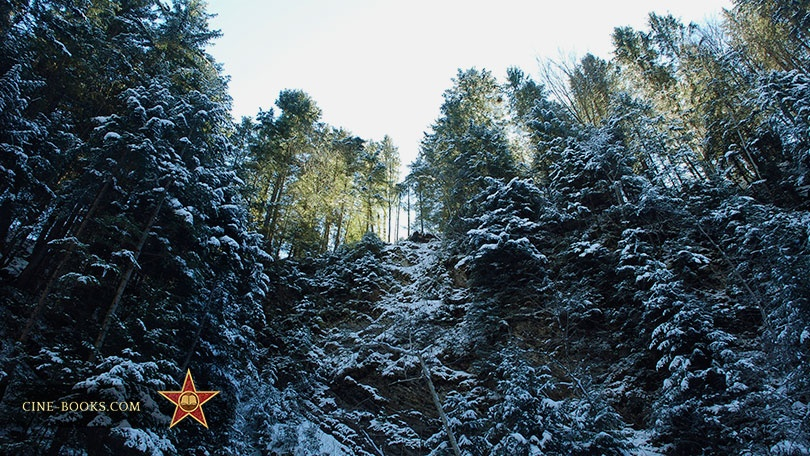 That’s all for now, folks. Enjoy the book! It has many more stunning images. 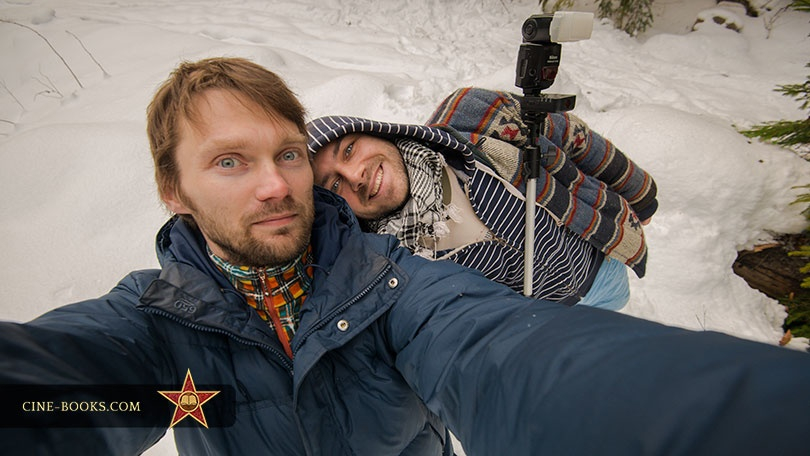 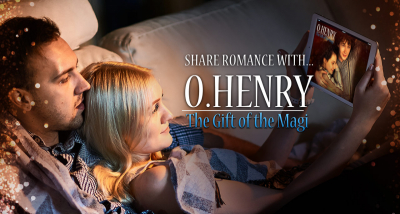 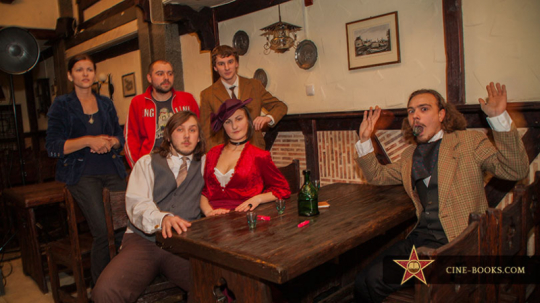 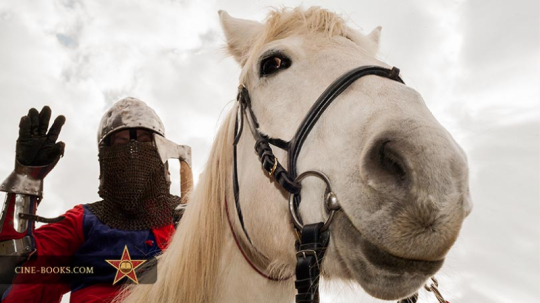