Support this story & give it a chance to get the cinematic look! 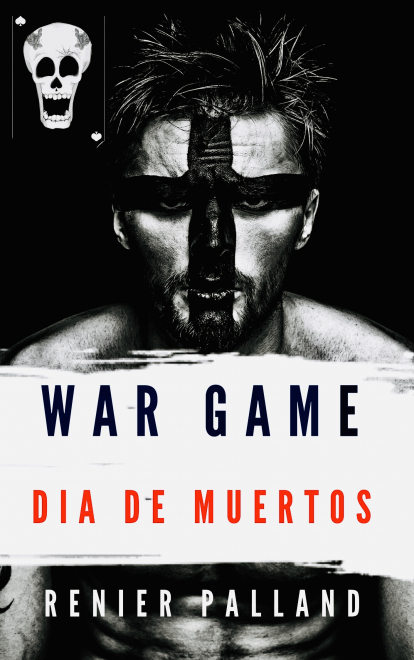 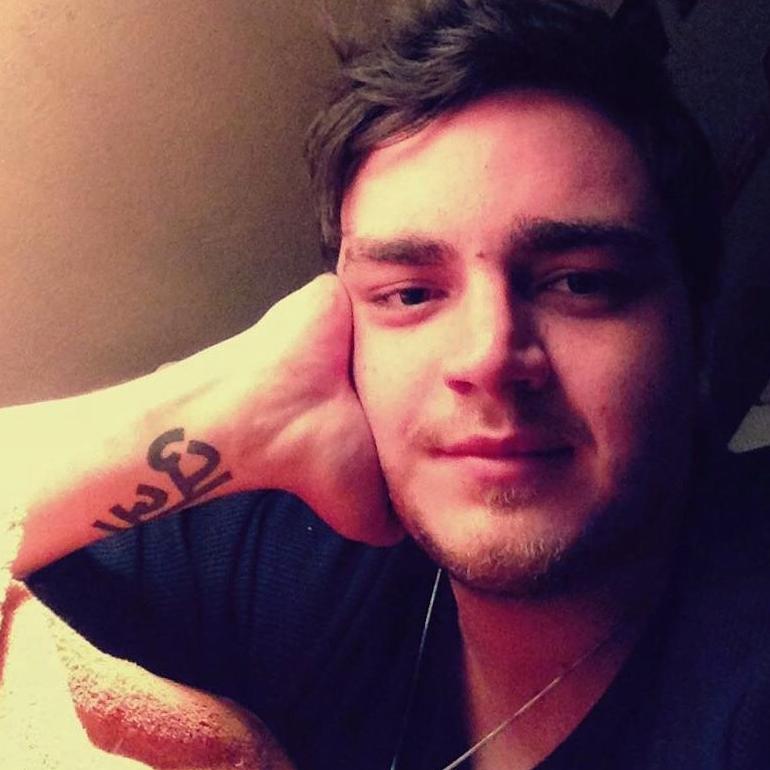 Short description: “War Game: Día de Muertos” is set in the same bloody exciting universe as the successful War Game trilogy. War Game (Volume 1) was cited by critics as “unpredictable and as ruthless as Game of Thrones”. This spin-off ups the ante and introduces new readers to a more mature, ubiquitous world with rich characterization and impossible dangers. There are no guarantees. Ever. Everyone has an expiry date. The rules will be broken. The twists are rapid and succinct. Nothing can prepare you for what War Game truly contains.